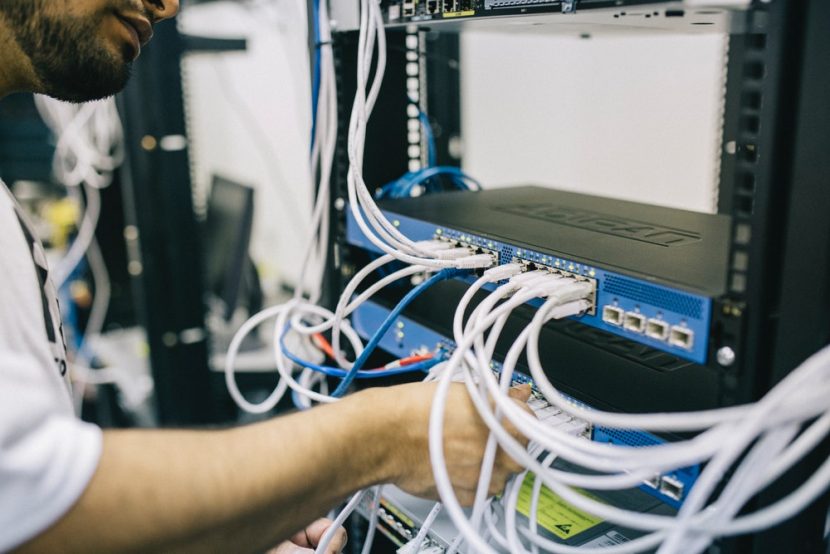 Photo by Field Engineer from Pexels

Cybersecurity is on the minds of every decision-maker in major organizations on the planet. Digital transformation, identity transformation, zero-trust security, and identity and access management are terms you hear talked about by IT and C suite level professionals all the time.

Cybersecurity threats are increasing at a rate that has never been seen before. One reason for these increases is the changes in work environments due to the COVID-19 pandemic. More government employees are working from home than ever before. Bad actors are taking advantage of the fact that people are working from home to breach their systems, thereby gaining access to government systems.

Cyber attacks are not being carried out by just a random person in their basement. There are government organizations that are actively backing cyber attacks against other governments. These cyber-attacks have led to lost information, disruption of utilities, and potential national security breaches.

Cybercrime not only means big money for cybercriminals, but it is also giving them away to strike at major government organizations they would not be able to attack otherwise. The financial and reputational consequences of data breaches on governments are difficult to calculate. It is expected that the number of cyberattacks that target the government will rise drastically over the next few years.

This will lead to loss of productivity, theft of intellectual property, fraud, government disruption, and hacked data. This is why governments must invest in cybersecurity.

Cyber Attacks Are Increasing in Severity

It is not just the number of cyber attacks that are growing in intensity. It is also the degree of attacks. They are becoming progressively more destructive and impacting greater attack vectors.

It is not just government institutions that are at risk. Politicians are at risk. In the 2016 election, one of the biggest talking points was that one of the candidate’s emails was hacked and became front-page news during her presidential campaign. This is just one example of politicians who have access to sensitive information becoming the victims of cybercriminals.

Webmethods is one of several platforms designed to help government agencies secure important data while simultaneously allowing those with the right provisions to access data when and where they need it. It allows governments to leverage information to improve service levels. It allows increased transparency between agencies and improves digital and online services.

The threat posed by cyber attacks on the government has not been lost on those tasked with keeping the country safe. In 2018, the chief of homeland security said that cybersecurity was the biggest threat the country faced. In that same year, the government released a defense policy bill that focused on cybersecurity. It called for stronger security measures to protect against cyber threats.

In 2020, a bipartisan group of senators introduced the 2021 National Defense Authorization Act. According to this act, the US Department of Homeland Security will appoint cybersecurity coordinators for each state. The thought behind this is that state governments need to have the same protection and cybersecurity coordination as seen in federal governments. Unfortunately, state governments lack the know-how and the financial resources to secure their cyber landscape adequately.

Is Cybersecurity Important for Governments?

The answer is unquestionable: yes. The private sector is investing billions of dollars every year in cybersecurity because they know that it impacts customer trust. Governments are doing the same thing because they want to increase the trust and confidence of their constituents.

Recently, ransomware brought the flow of gas the certain parts of the United States to a halt. The result was that gas prices skyrocketed to a level that has never been seen before. There was panic, fear, and frustration. The news was full of images of people hoarding gasoline. There were gas stations with signs on the pumps declaring that they were out of gas. It was an unprecedented and harrowing situation.

Cybersecurity is a must for governments. If governments do not immediately take steps to improve security awareness and shore up cybersecurity vulnerabilities, the results for the governments and their constituents could be catastrophic.